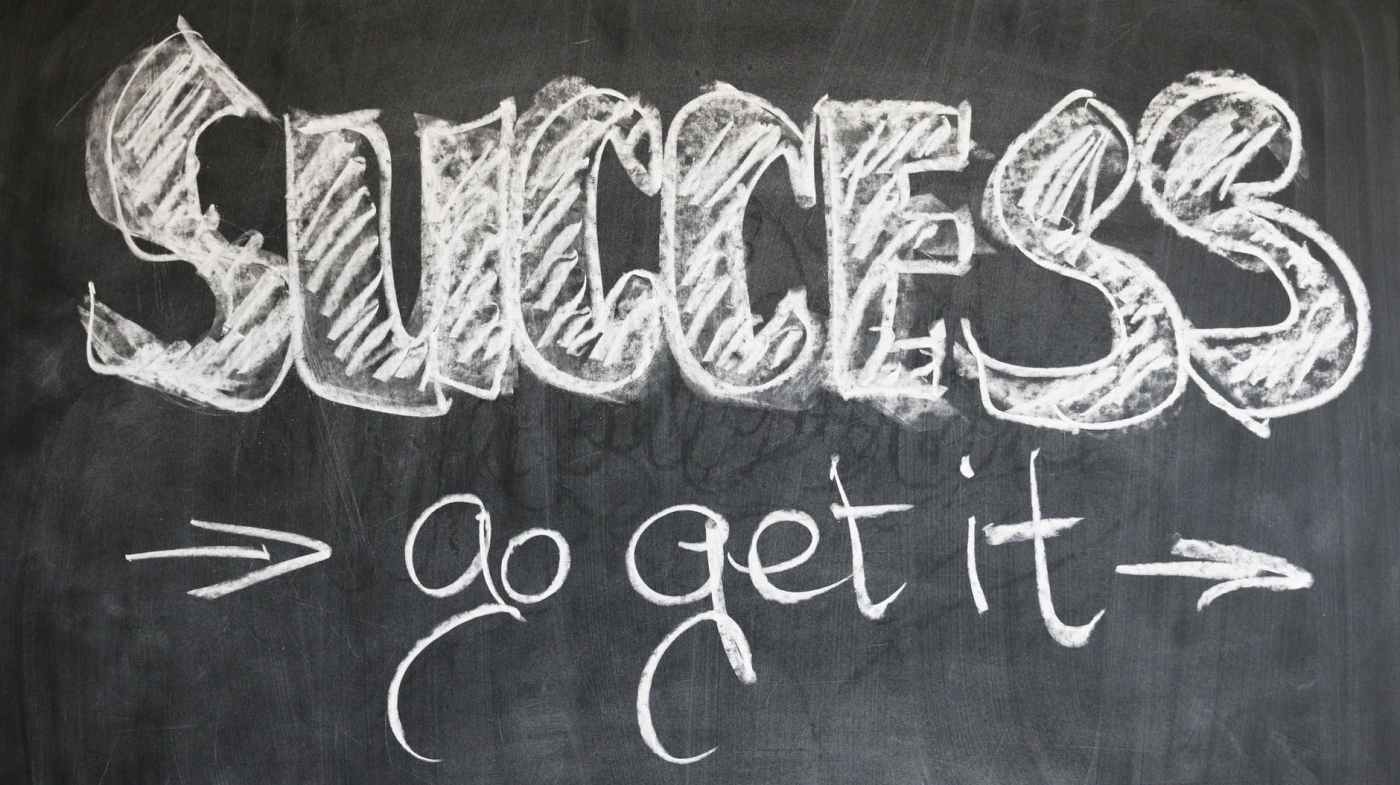 We all welcome praise, but are some types of praise better than others and would it be better if we could all find incentives within us rather than relying on outside factors beyond our control?

My son’s history homework recently was to produce his own family tree. I sat down with him and we talked through a rough version on paper. It was detailed, but a complete mess as I kept stumbling across more names in the recesses of my memory that were added in chaotic fashion. My son didn’t mind the anarchy on paper; that’s how his and my mind work. Then we remembered that there was a family tree dating back to the 15th century in the attic. We retrieved it and my son proceeded to assimilate the entire contents using a free website that allowed him to create a comprehensible family tree. He printed out pages and pages of neat, clear documented genealogy. A week later, I asked him what his teacher had thought of it. “Oh, I didn’t give her that one!” he said. “I gave her the handwritten one!”

“What!” I exclaimed, almost buckling at the knees. “but how will she know that you spent all that time on it?”

My child is, and always has been, incredibly self-motivated. It is a quality that I both admire and fear in him; fear because, despite our best efforts to the contrary, we live in a world where everything seems governed by targets and reward systems; where we survive on the adulation of others; where celebrities are held up to us on the pages of magazines as images of idolatry to be admired and aspired to; where pay can depend on performance and where we all seem to be searching for some elusive goal of happiness based on the impossible standard of perfection. How can someone as adverse to goals and rewards as my son survive? And yet, surely this is what we should be teaching all our children – how to derive pleasure from your own achievements without depending on the acceptance or praise of others for justification?

Our goal as teachers and parents (an individual, personal goal obviously that is independent of any outward motivator) should surely be to give children an innate love of learning; to inspire them to want to know more, regardless of the rewards at the end.  The object in our way is often the children’s self- confidence, or lack of it.  Today’s children may have more information and technology at their fingertips, but this certainly hasn’t boosted their self-esteem.  Instead, they receive instantaneous pleasure that has taken barely any effort to achieve.  It is very difficult to genuinely feel proud of yourself for having watched an entire series on Netflix or even for beating your opponent in a computer game.  The sensation of gratification is like that of the other ubiquitous and equally immediate pleasure-giver: sugar – superficial and over in an instant!

To overcome this lack of self- esteem and self-awareness, it is so important that we accept our youngsters for who they are, for their weaknesses as well as their strengths.  For parents this is easy: unconditional love. For teachers, this means recognising that they are children and not fully-fledged adults so they will make mistakes in their behaviour as well as in their learning and that’s fine.  What we must not be tempted to do, is to praise them for everything, as though there are no limits to their talents, as this will only build up their egos ready to be shot down again.

They also need more time to themselves.  So often they tell us they are bored, and the temptation is to rush in with a solution or slot them into position in front of a screen, when actually they benefit far more from being able to occupy themselves, especially if they have access to the great outdoors.

I believe that the key is that we must change our focus when we are praising children.  It may be tempting as parents to tell our own children that everything they do is amazing (and often that’s what we truly think), but is it helping them?  If they think that they are exceptionally talented at something when they are not, they are heading for a major knock in self-esteem in the future and they are unlikely to attempt to get better at it, even though it may well have been something that, with effort and work, they could have been outstanding in.

Effort and work.  That is what we need to praise.  The child who sits in class, listens and reacts to what they have been taught; the child who finds it difficult but has a go anyway; the child who works extra hard to be even better at what they are doing: these are the children who need praising; not the children who finish something quickly because they think they will earn rewards, but actually haven’t tried along the way.  Schools have recognised the importance of praising the effort rather than the outcome; of focusing on the journey rather than the goal; and on allowing children to make mistakes, knowing they will learn from them.

I have always, as a teacher, believed in making learning fun.  How many 10 year olds do you know, however eager they are to speak fluent French, who will happily sit down and learn the passé composé of a list of irregular verbs?  I’m not talking about those who do it happily because they want to bask in their parent’s praise, but those who actually do it when no one is watching or realising they are doing it.  Certain things are best learned through games, when the learning is secondary to the amusement and it takes place almost unconsciously.  The pride in their achievement is the same, but they have been given a desire to do the learning.

Many schools follow schemes where you work towards certain goals and these are fantastic for encouraging hard work and progress when children might not see the point of putting in the effort.  However, these leave my son equally unimpressed. He absorbs books through his pores. He can sit and read for hours, deriving pleasure from every word, relishing every described emotion. But he has no time for the system that his school subscribes to where he does a quiz at the end of every book. I am constantly frustrated because his teachers have no idea what a prolific reader he is – quite the opposite in fact, they think he reads nothing (I should point out that this is at secondary where they follow such things less closely than at primary). I persist, suggesting gently that he could do one every now and then. He is categoric. Why would he waste precious reading time to do a quiz; he just wants to get started on the next tome!

Obviously when a child’s work, achievements or talents are truly outstanding, then they should earn suitable recognition.  A system that I do not favour is one that says every child should be equal:  sports days where nobody wins in case someone is upset, exams where no one knows who came top because that would be distressing for those who didn’t.  Life is made up of challenges and we need to teach our children to face them; some they will lose, but some, if we can pass on a good work ethic to them, they will most definitely win.

Despite our best endeavours as teachers, I think it is very difficult to teach a child to be self- motivated, but we must urge them in that direction.  To a certain extent, it seems to me that the quality of self-motivation is simply innate in some lucky people.  Most of us are driven by rewards and there is no shame in that.  The fundamental characteristic that is inseparable from self-motivation is self-esteem and that is the thing that we must aim to promote in all our children no matter what and the one way to do that is through genuine praise, not empty praise, but praise that they can take with them for life and that is targeted at the right aspect of their work, which is not necessarily the end product.