When I moved from secondary to primary teaching 5 years ago, I had, for obvious reasons, only ever taken children over the age of 11 abroad.  Girls creeping through windows to meet boys, (aided by our irresponsible German assistant at the time), boys smuggling alcohol into their dorms, and teenagers texting anxious parents back home to tell them horror stories about their host families that simply weren’t true were all things that I had learnt to predict and pre-empt.

Travelling with children as young as 8, probably abroad for the first time without parents, was a whole new experience for me!  Any trip with other peoples’ children terrifies me.  The huge responsibility that you feel cannot be undermined.  You don’t sleep the whole time you’re there for fear that something will happen in the night.  You go through every trip over and over to plan every eventuality.  Horrendous scenarios whizz round your head in the weeks building up to the event and make you wonder why on earth you are taking on such an operation.

My biggest fear, the first time I went with younger pupils, was losing one of the children.  This turned out to be the last thing that was likely to happen.  The major difference between taking secondary and primary school children on any trip, apart from cuddly toys being compulsory, is that with primary school children, you never let them out of your sight.  And actually, they don’t want to lose sight of you anyway!  I remember going around caves with a group of girls on my very first trip who clung so tightly to me because they were scared of the darkness that I could barely move at all!  You count them so often that you find yourself counting in your sleep and yet they’re far more scared of getting lost than you realise.  In contrast, when you take groups of teenagers to a huge and unfamiliar European city, you are obliged to allow them to roam freely and you know that at least one group will terrify you by turning up an hour late and at a slightly different rendez-vous to the pre-determined one.  That was all part of the mission at secondary level.  I know which one I prefer!

To further reduce the worry involved, I have used the same company each year to organise the trips: a company that runs school trips as their business and who knows the area exceptionally well.  Trips, which include snail tasting, sweet making, underground caves, cathedrals, war graves, chocolate tasting, milking goats and learning how to make croissants from a baker who brandishes his rolling pin as though it were a real weapon, are well-organised and age appropriate.  There is no planning on my part needed at all, apart from choosing the ones I fancy the most!

We stay in a luxurious, custom-designed château that employs chefs who understand how to make French cuisine appealing to fussy English eaters and whose grounds boast various exciting activities that are laid on for the children in the evenings.

There are two major differences that stand out about taking primary school children abroad.  Firstly, they are excited about everything and anything and not afraid to hide it.  They are happy to share their thoughts and even choose to spend time with you rather than trying to avoid you all week in case you ask them how they are getting on!  And secondly, you can impose a ban on all devices, including mobile phones, which you cannot do with technology addicted teenagers.  There are serious safety reasons for doing this (young children on mobile devices draw unwanted attention to the whole group from thieves or worse) but the freedom that the children experience without them has to be a highlight of the trip.  They love playing board games and cards in the evenings and actually communicating with one another on the coach journeys.

The benefits of school trips abroad for the children are manifest (and far outweigh the anxiety that they can cause the parents): gaining independence, growing in confidence, bonding with peers and enjoying new experiences.  For the teachers, a carefully drawn up risk assessment to predict the unpredictable and the leader remembering to allocate jobs to the other teachers helps to reduce some of the stress.  Such trips are absolutely exhausting and hair-raising but totally rewarding and worth every grey hair that they inevitably provoke! Just don’t expect to sleep for a week! 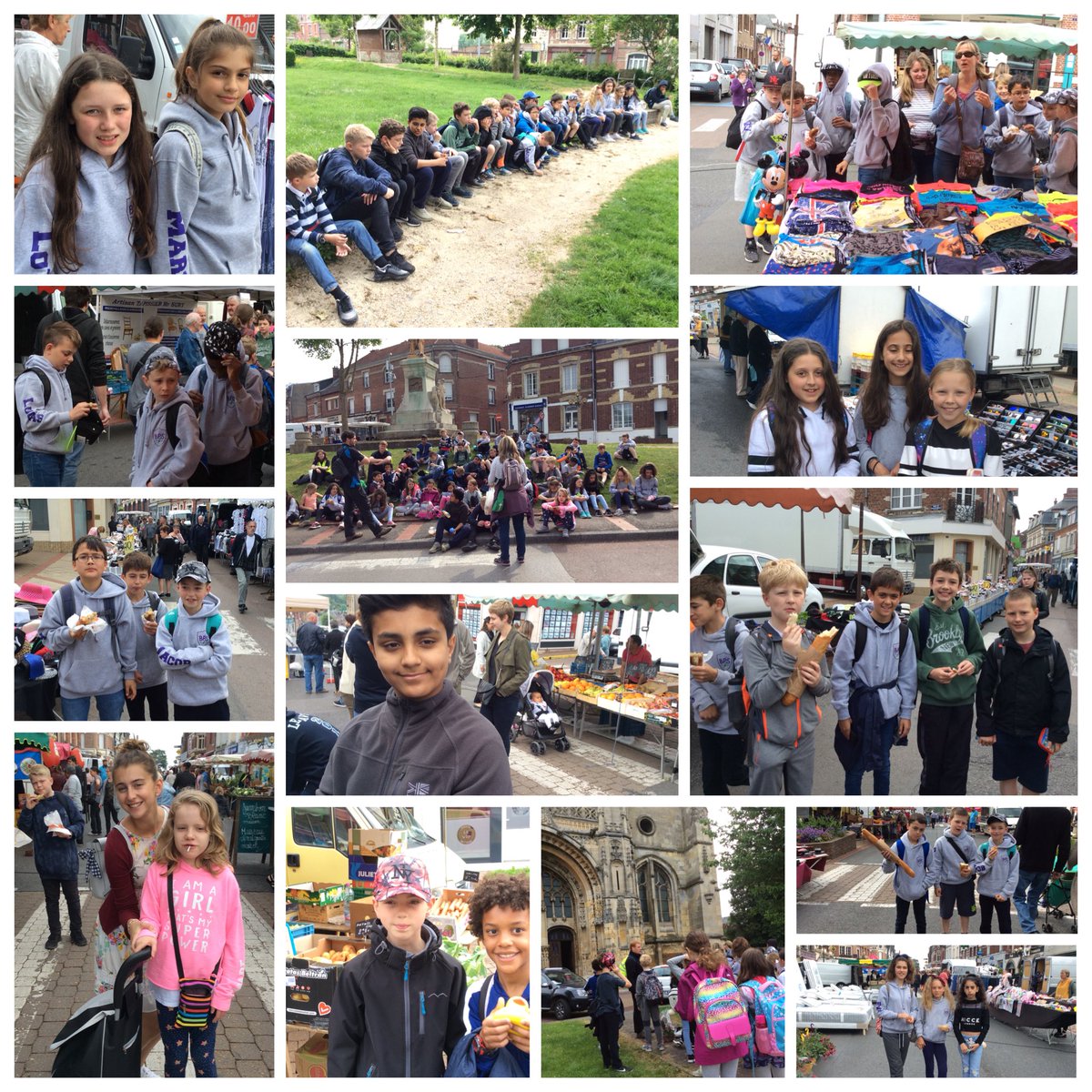